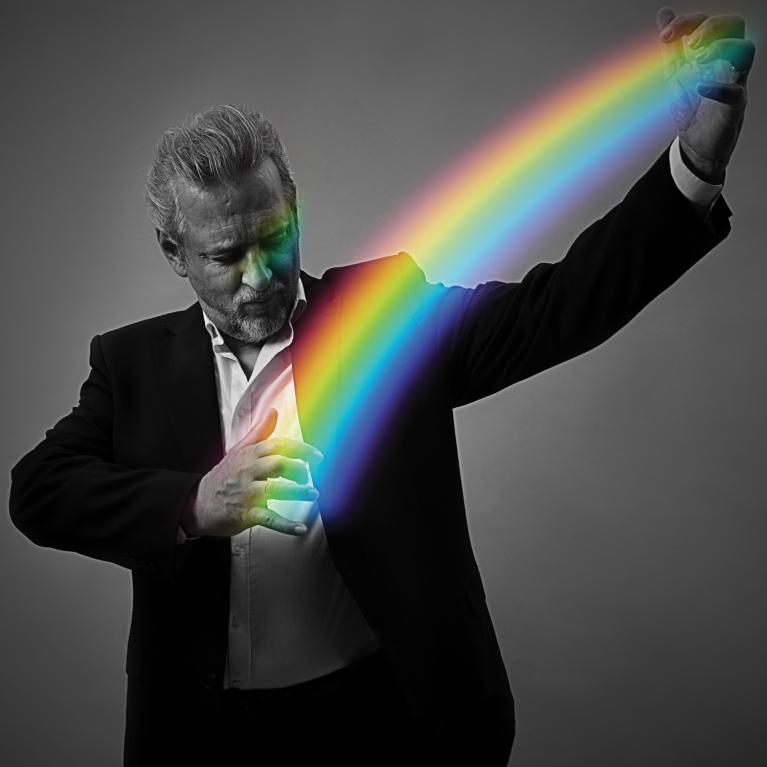 The first album marked a before and after in his career as a musician and composer. Twenty years and a few albums later, the artist unveils this unreleased recording from 1999 where his roots, his family, his friends and his hometown are anchored. It also testifies to the complicity and admiration for artists with whom he still shares the stage today.

The first album was 4 stars Jazzman, selected by Fip Radio in France and nominated for the Django d'Or Awards when it was released. The second one is again 4 stars Jazzman and was elected TOP Mezzo Jazz by the Internet users.

Recorded in SEXTET the idea is to find on stage the original cast for an exceptional "revival": 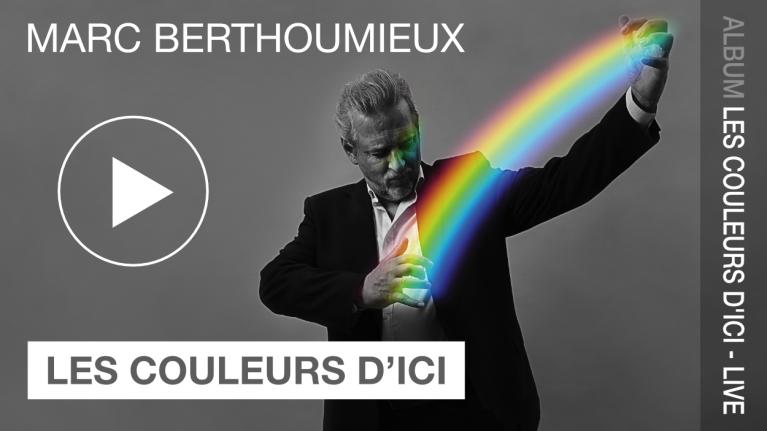 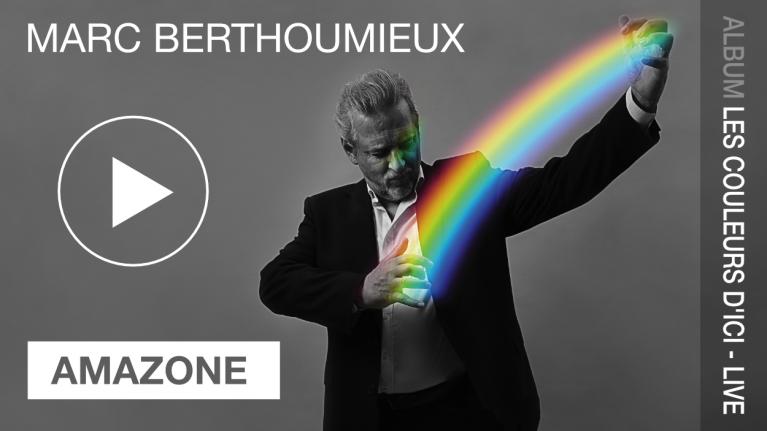 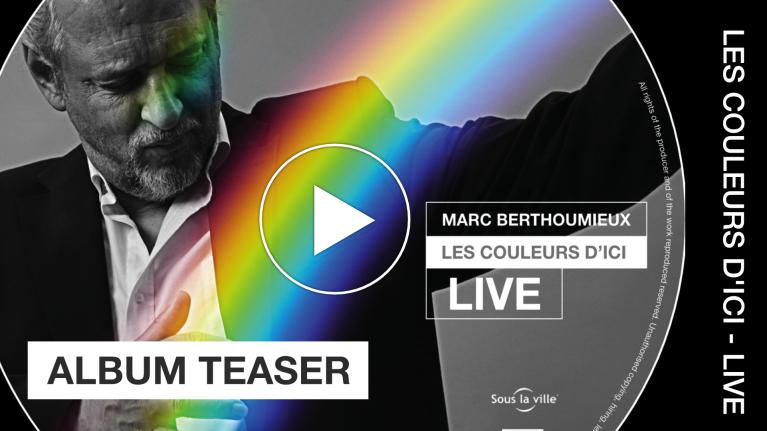 TEASER WITH MUSICIANS IN 2020