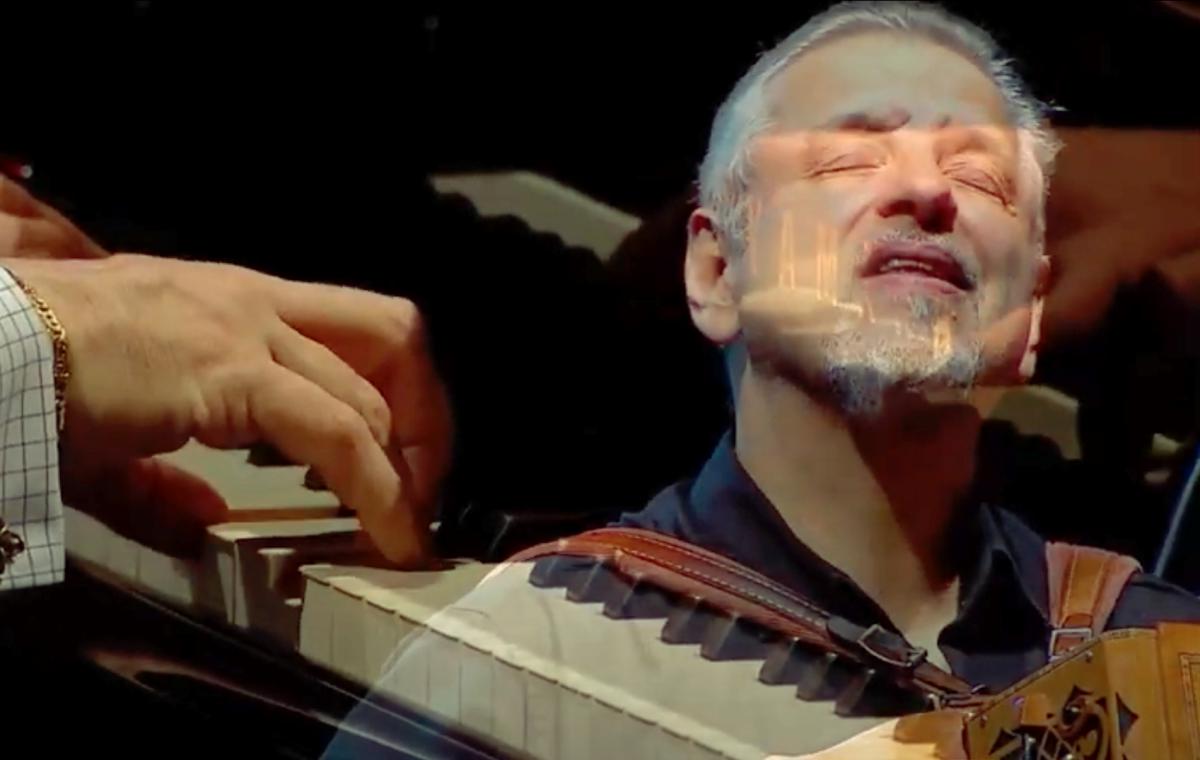 These two artists have improvisation in their fingers like a second nature. They have known each other for more than twenty years and originally come from the same world, that of music to make people dance.

Their first meeting took place in a festival in Mexico. Marc was presenting his first album and Giovanni was already excelling in the art of the solo. They met on the same stage for the first time in 2007. Since then, they have never left each other's side and regularly meet again on multiple projects. Here, no album to defend, - there is already a choice in their respective careers - just a search for freedom as a common thought.

The repertoire is very varied, standards, compositions, revisited songs, just a field of freedom to explore that these two soloists offer to the public in a conversational tone. 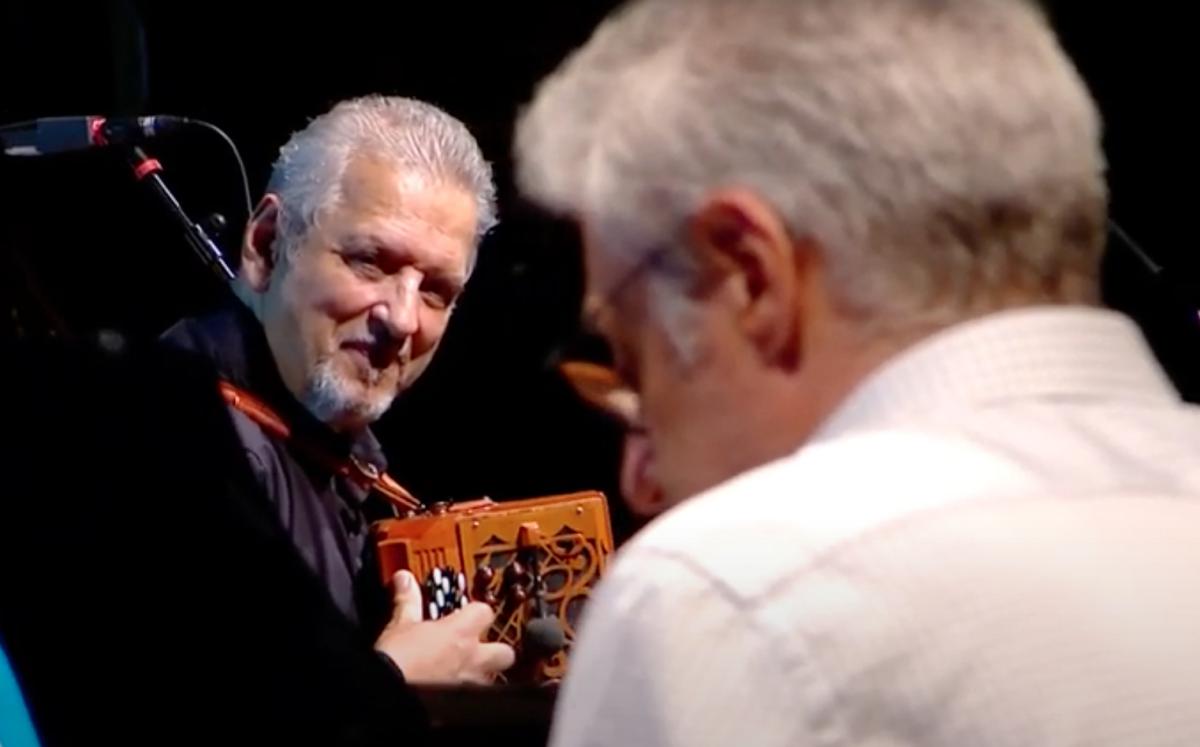 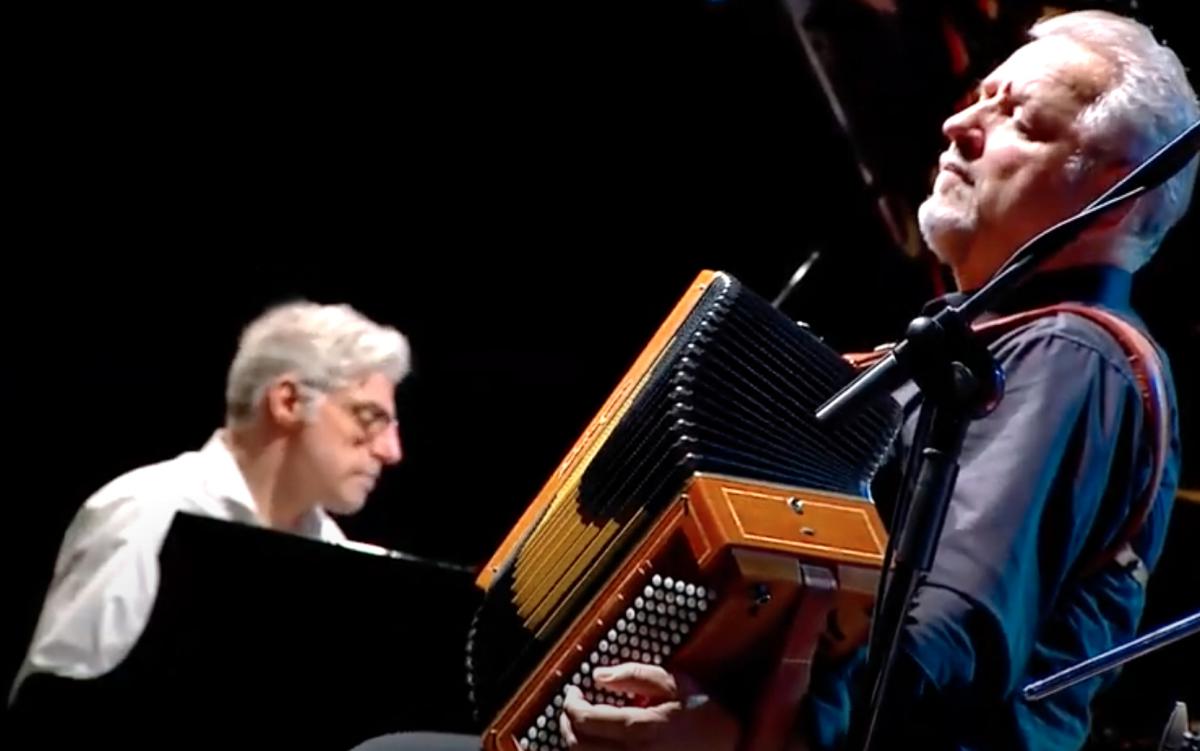 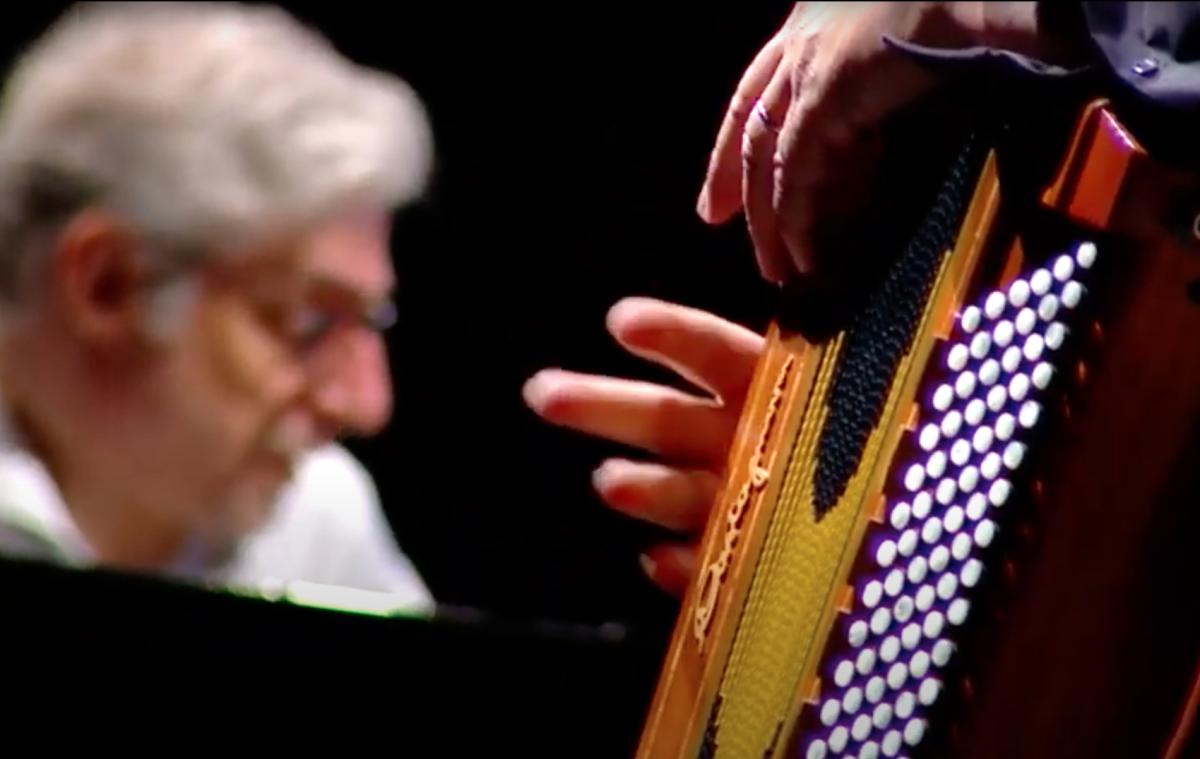