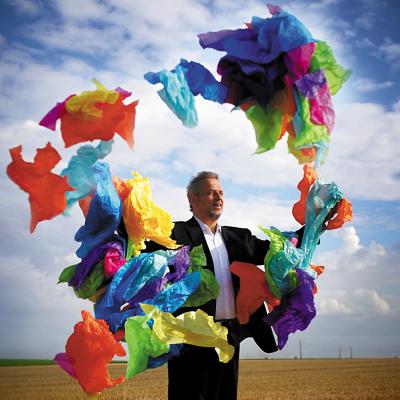 LE BAL DES MONDES is a reverence to all the musics of the world, those that make you dance, those that incite you to travel.

The compositions are situated between jazz, pop and world music. They draw their inspiration from France, the United States, Brazil, the Caribbean, Madagascar, Spain, Morocco and even propose to go and discover what is hidden behind the Moon... .

With an album in Quartet, no less than 10 guests and an orchestra of 17 strings for the album, the Bal des Mondes is one of the most ambitious projects of Marc Berthoumieux. His compositions make us travel around the world with timeless themes.

We find on stage this same perfume of space and freedom.

The group triggers in real time some sounds from the album.

- This project has received extensive media coverage with no less than six videos and three teasers designed by two different directors.

- These videos exceed to date the 100 000 views for this project alone on social networks. Marc Berthoumieux's Youtube channel has more than two million views and over three thousand subscribers.

- Other clips are being produced and will be put online at the beginning of the year to ensure the continuation of the visibility of the project for the stage.

- A digital marketing plan is scheduled on Facebook-instagram around the Bal des Mondes.

The press talks about it:

- The accordion can be very sweet, especially when Marc Berthoumieux plays it... (André Manoukian - France Inter)

- A lyricism of every moment. Beautifully produced... (Jazz Magazine)

- A sense of melody which has the force of a perpetual evidence. (France info/Culturebox)

- Under the baton of Marc Berthoumieux at the top of his art... (Ouest France)

- With such a disc, it is question of sweetness... (Citizen Jazz)

- References to all the musics of the world. (La presse de la Manche)

- This album is of a crazy class... (La Gazette Bleue - Action Jazz)

- It's an evidence, it's a real pleasure... (L'autre Bistrot des Accordéons) 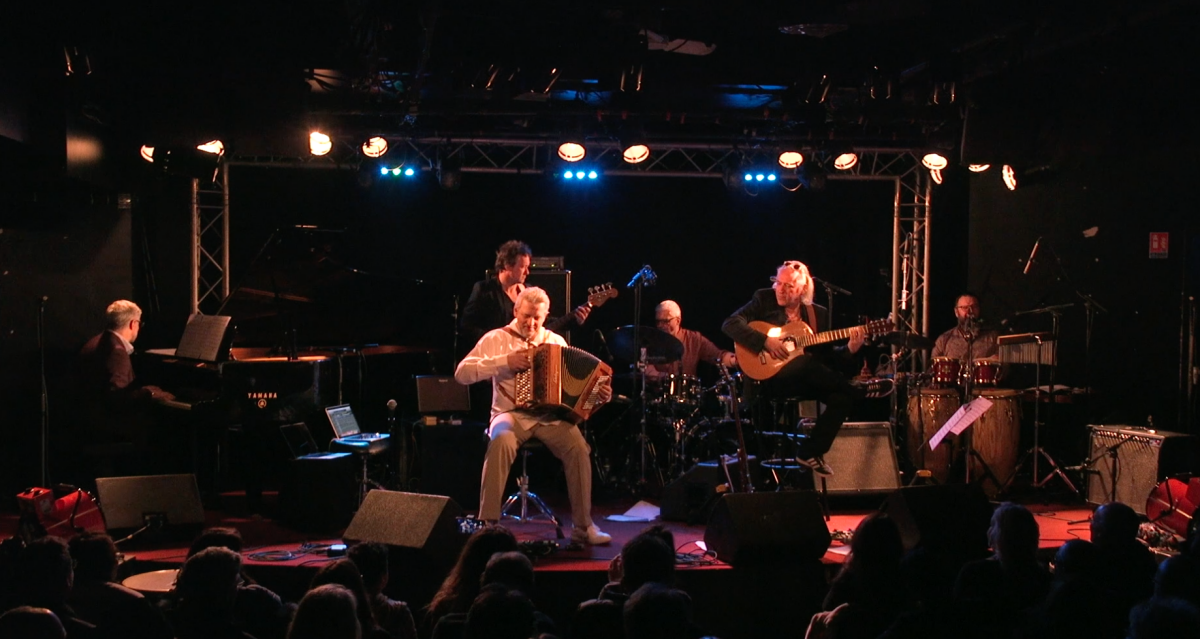 Since the release of the album, no less than six videos and three teasers are online. New ones are planned for January 2022 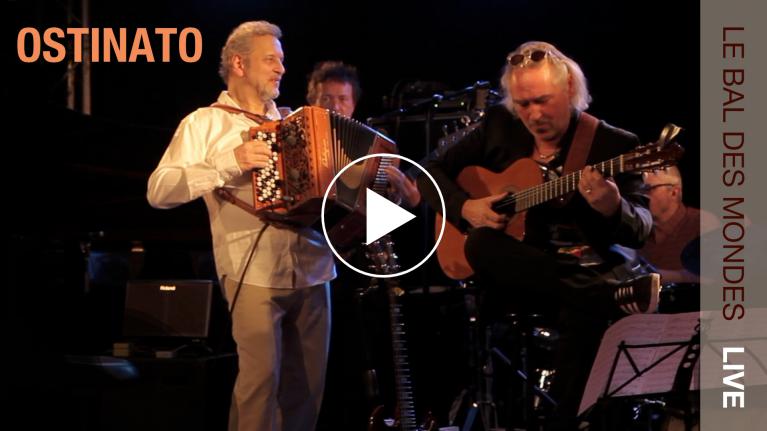 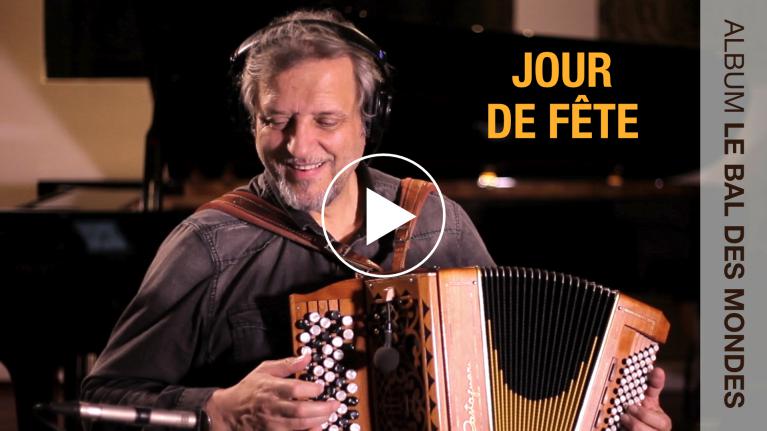 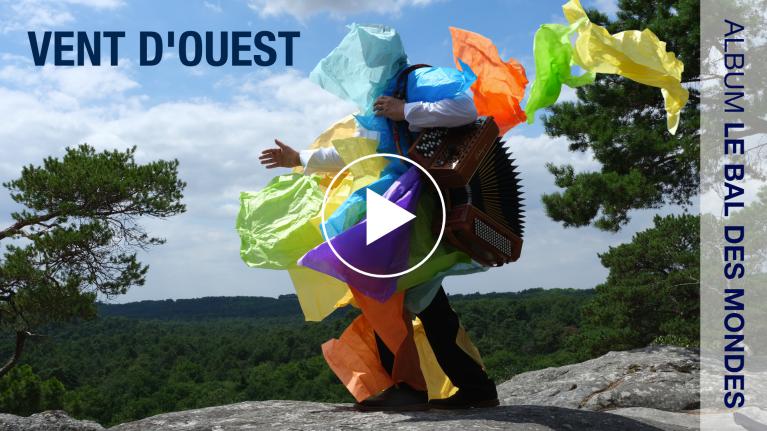