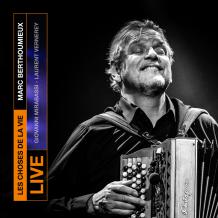 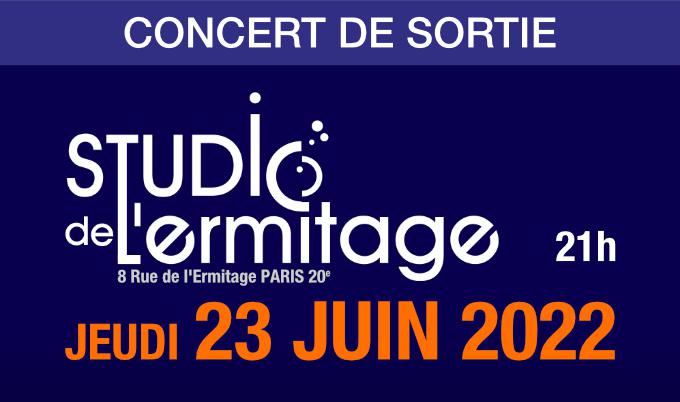 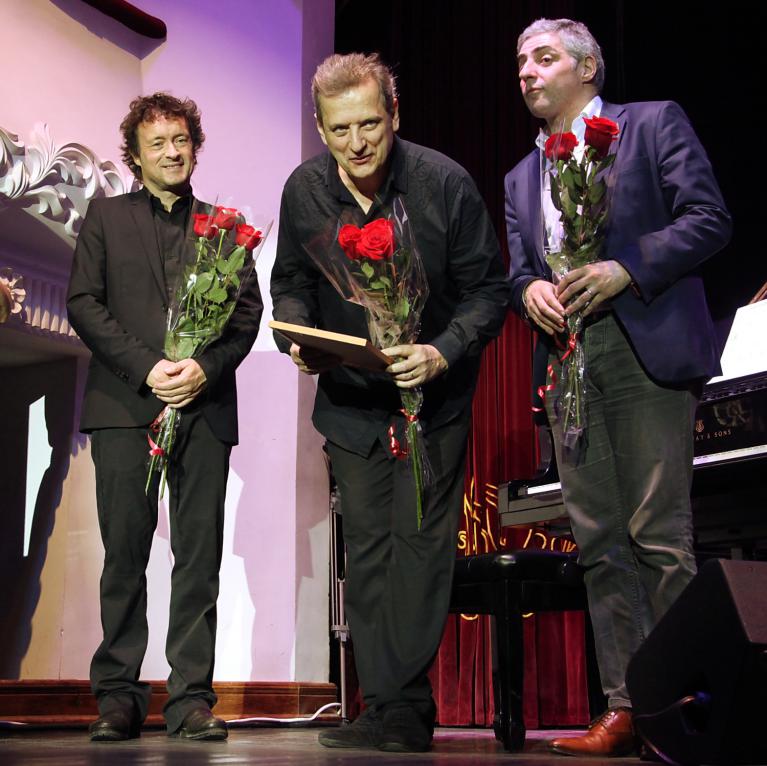 For Marc Berthoumieux, the trio is an inexhaustible geometric form for freedom of expression, a remedy against imbalance and a special attention to the relationship with the other. This formation and complicity touches the accordionist as a musician but also as a human being

We know the lyricism, the virtuosity and the authenticity of Giovanni Mirabassi who needs no introduction. Marc Berthoumieux has had the pleasure of sharing the stage with this exceptional artist for over ten years. Moreover, are we sufficiently aware of Laurent Vernerey's unusual musicality? Mostly known for the thousand of albums he has played on, Laurent is surely the bass chameleon who has been the most in demand in French music production over the last twenty five years. He reveals himself once again in a remarkable way in this exercise in trio...

After the warm reception of the live album Les Couleurs d'ici in 2020 and the long-lasting deprivation of a concert in 2021, here is a new recording for 2022, different from the previous one. It was recorded in 2014 during a private concert in a beautiful hidden place in Poitou*. This album is the result of a desire to share this intimate moment with a confidential audience with a larger number of people. With Giovanni Mirabassi and Laurent Vernerey, it is a question here of revisiting, among other things, the repertoire of the album In Other Words released in 2011 with themes of Michel Petrucianni, Pat Metheny, Sting, Elton John but also this timeless melody of Philippe Sarde for the film " Les Choses de la Vie " which gives the title to this new opus.

* The photos on this page were taken the same year during a concert at the Vladivostok Philharmonic - Russia. 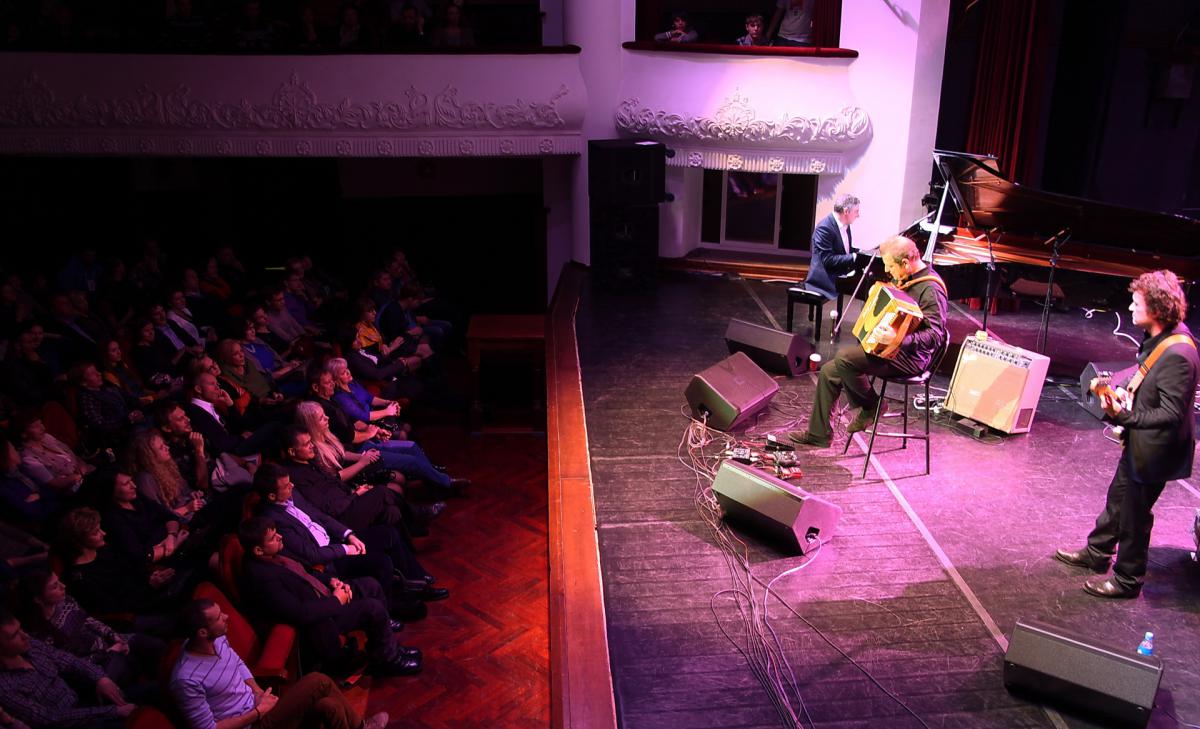 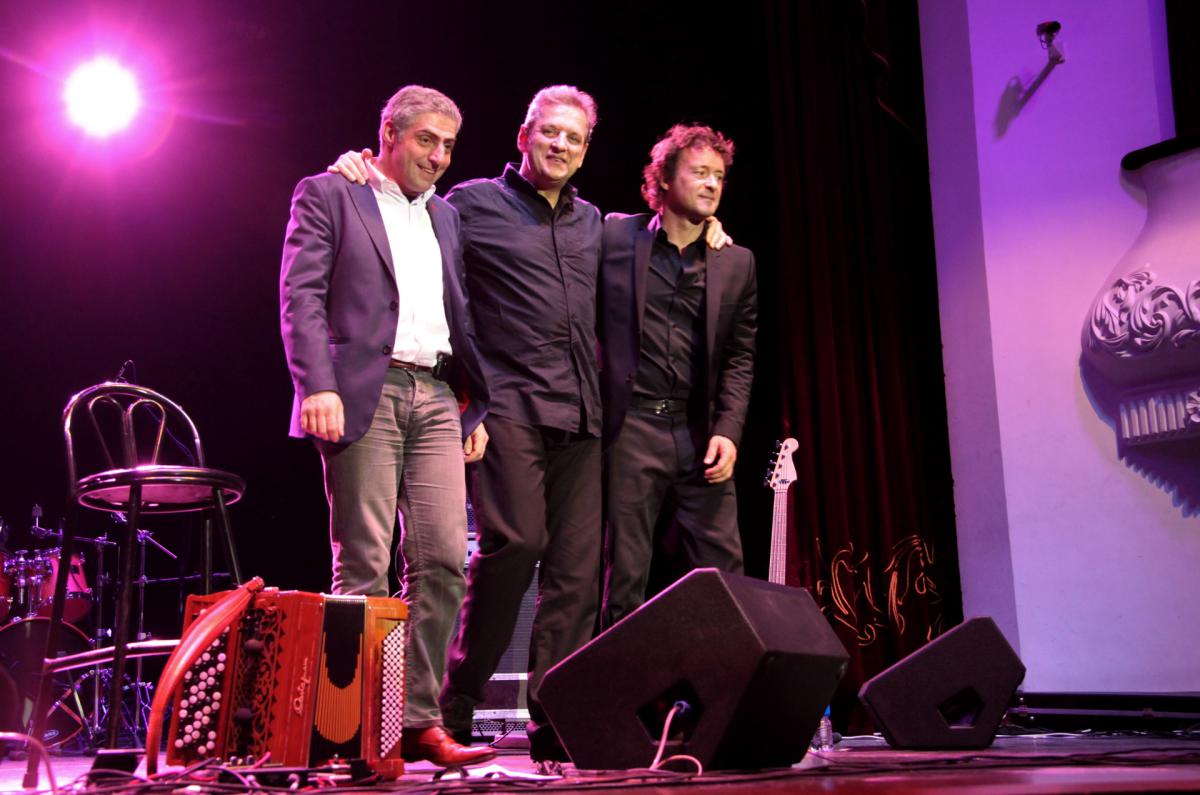 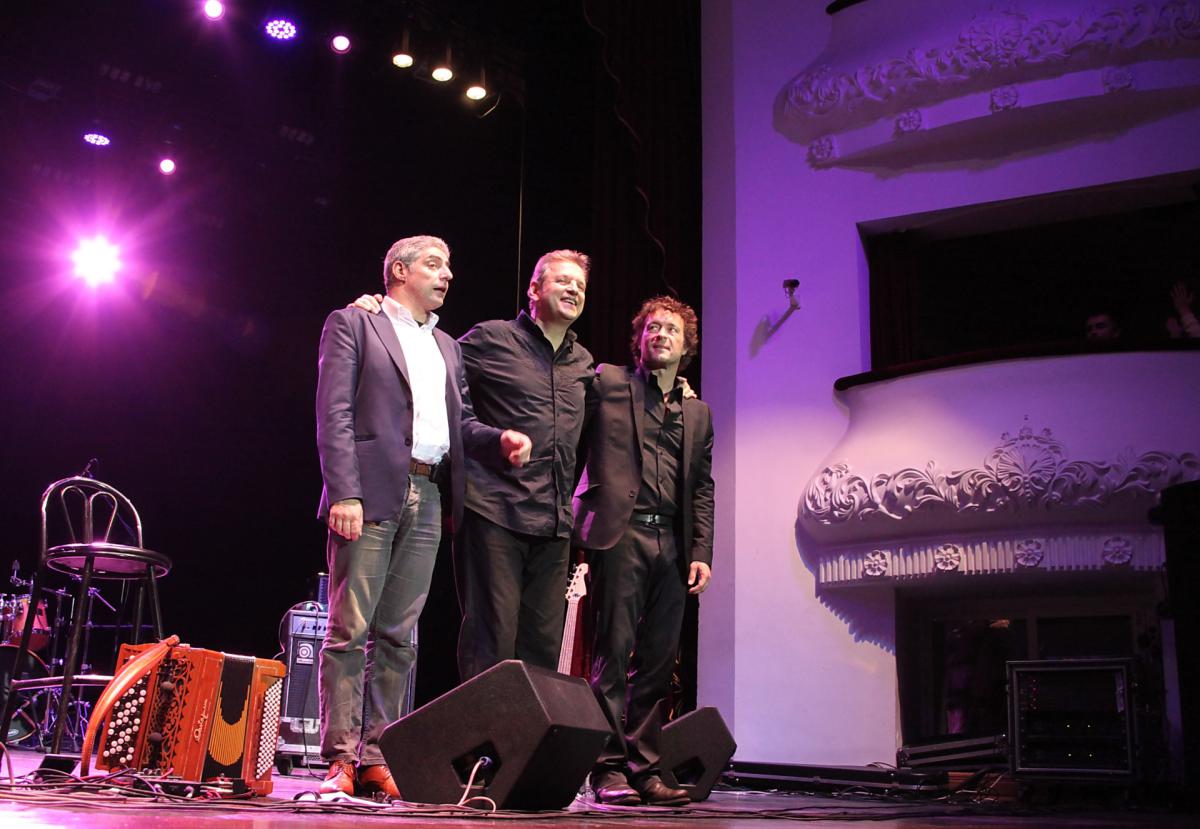