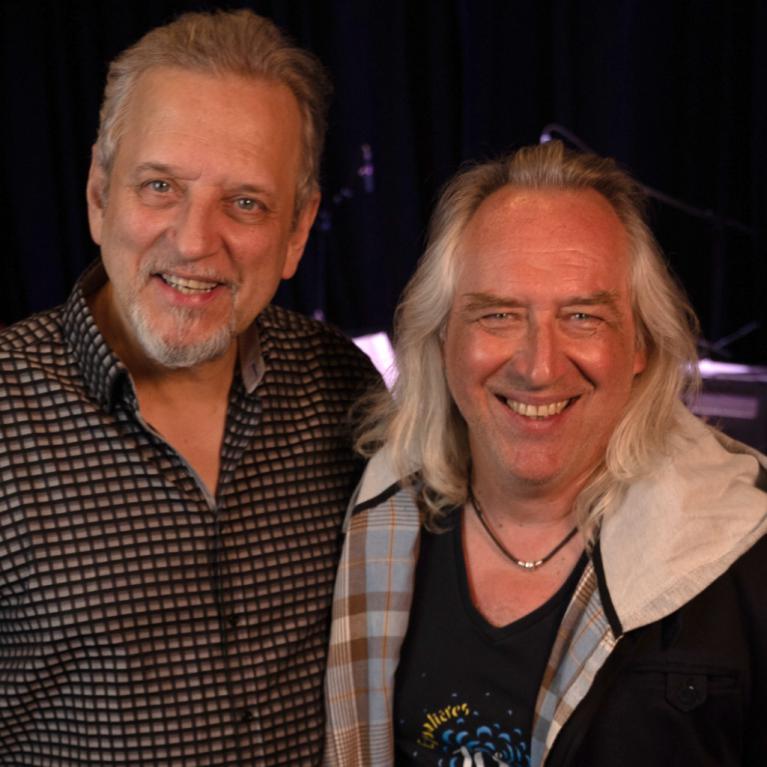 Louis Winsberg and Marc Berthoumieux have known each other for over thirty years.

These two artists were attracted and influenced by the music of the South, of Mediterranean and flamenco inspiration for the one and Argentinian, Brazilian or Caribbean for the other.

With the richness of their respective compositions and handpicked covers, their spontaneous exchanges form a magnificent crossbreeding, an obvious communion not to be missed on stage ...

After a quick meeting and two totally improvised concerts in a jazz club in Geneva, Louis trusted Marc upon his arrival in Paris by inviting him in his album "Camino" (1991). It was the start of a beautiful friendship and bond that continues to this day. A few years later, Marc Berthoumieux will produce the album "La Danse du Vent" (1997) by Louis Winsberg and will invite him in his own albums: "The Colors of Here (1998), Jazz No Jazz, Volume 1 and Volume 2 ”(2004), Le Bal des Mondes (2018). Thanks to these projects and many others brought to the stage through numerous concerts (no less than 300), the two accomplices meet regularly, as for example with Dee Dee Bridgewater, Youn Sun Nah, Maurane or always with the same pleasure. in DUO.

The show can also be offered as a special "cinema-concert" evening with the screening of the film "Musica" (by Louis Winsberg and Catherine Pellot) in the first part. The public enjoys meeting in flesh and blood on stage the two artists they have just seen on the web. 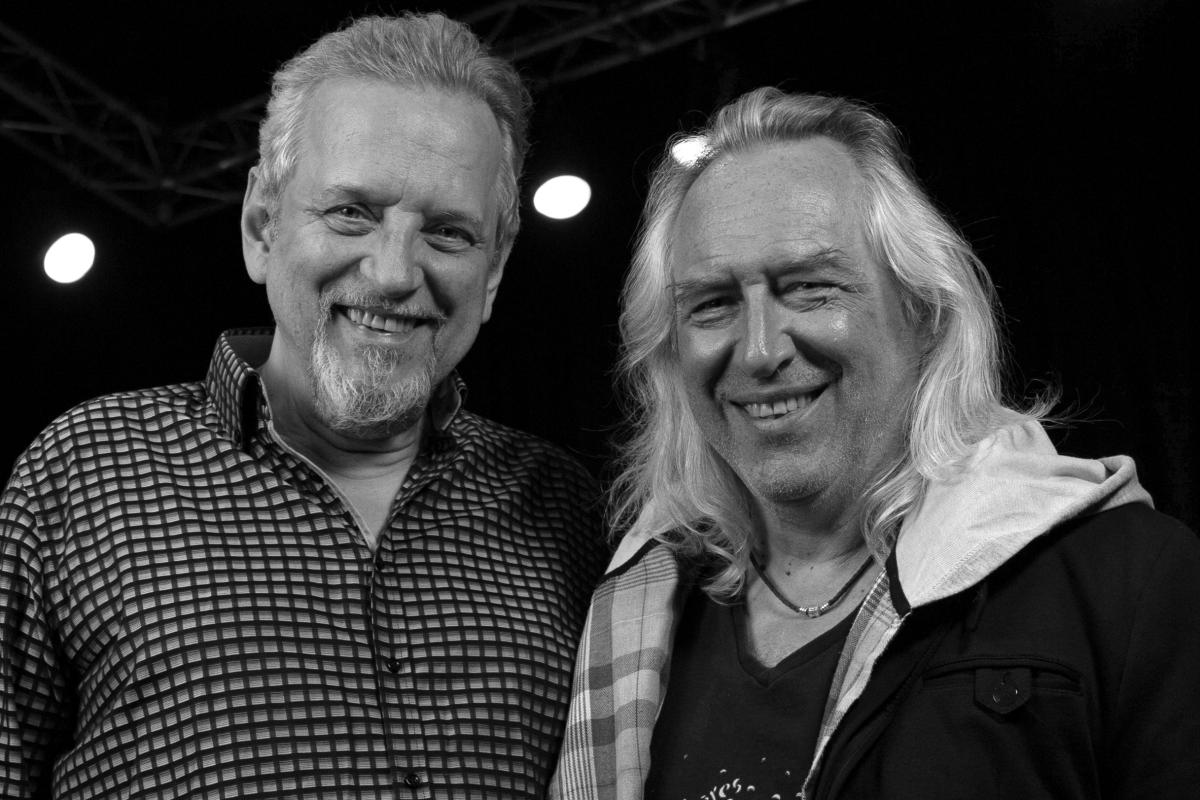 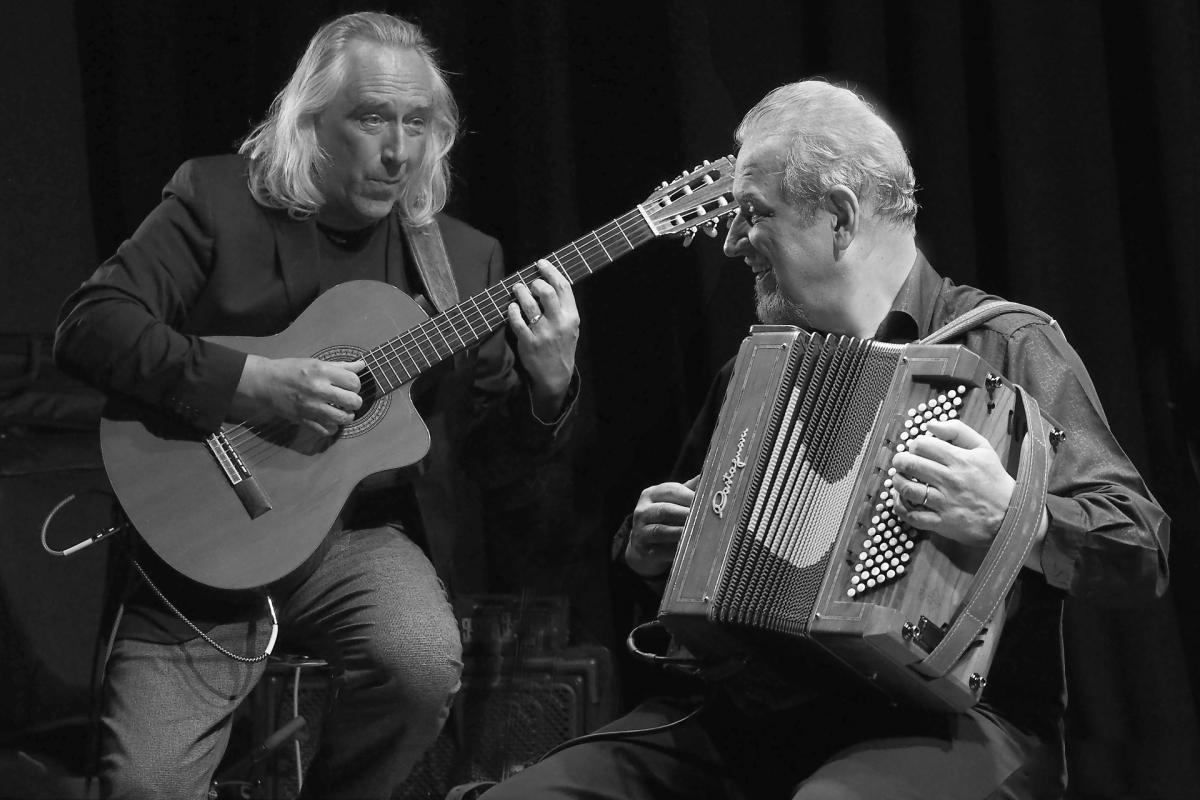 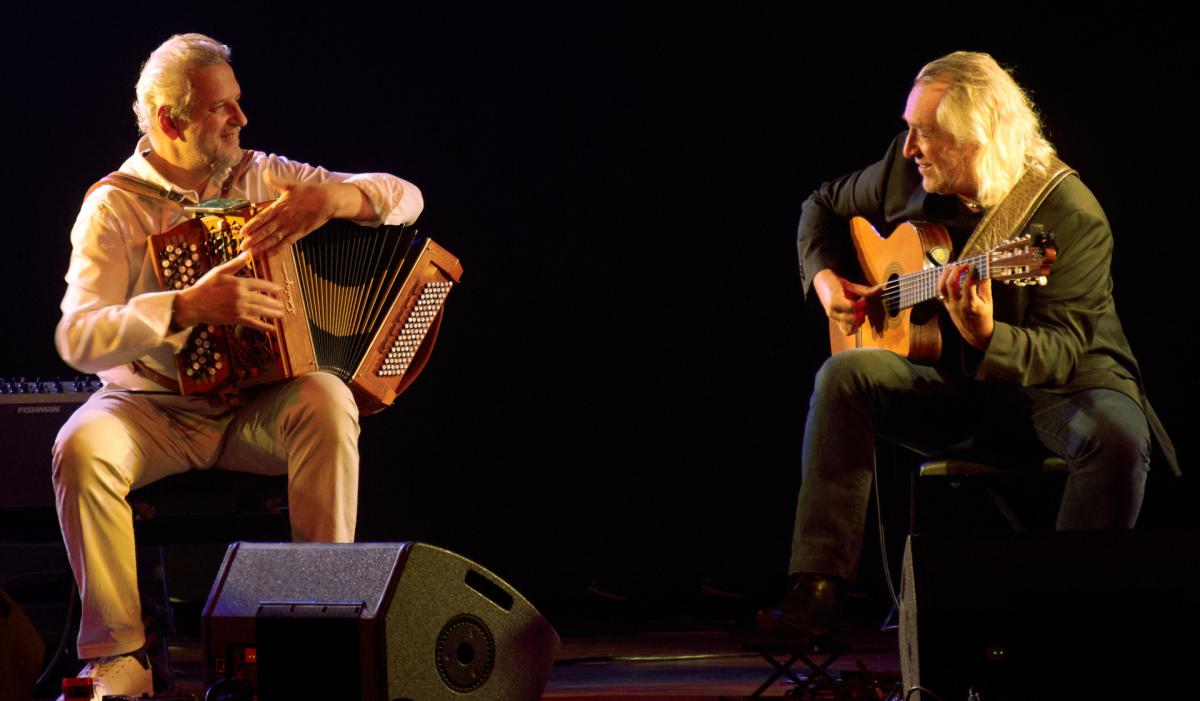 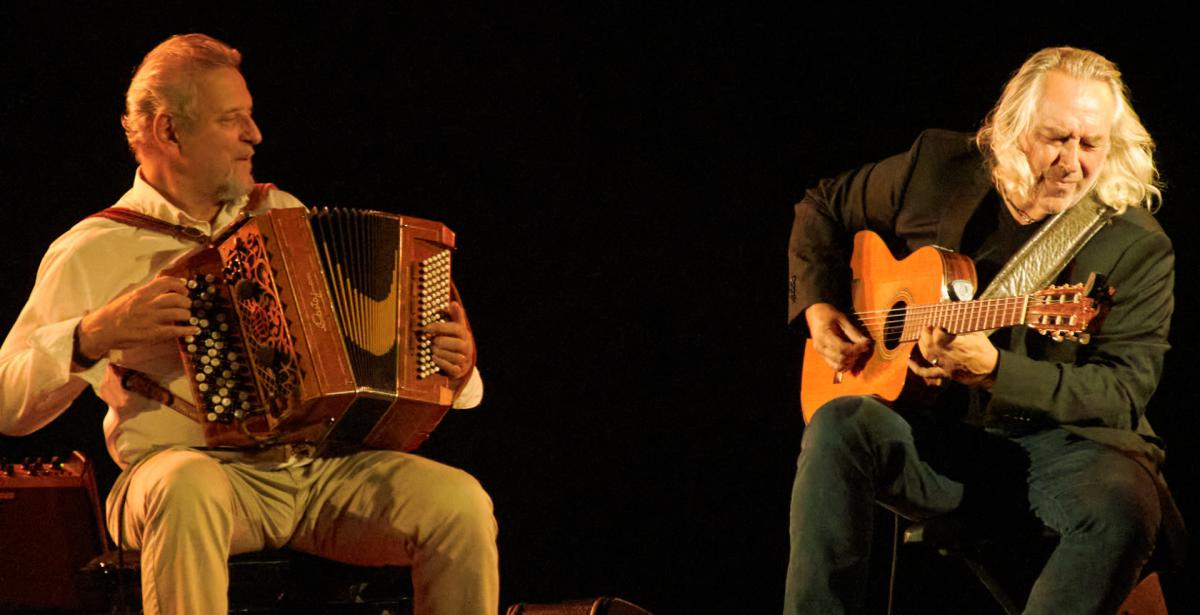 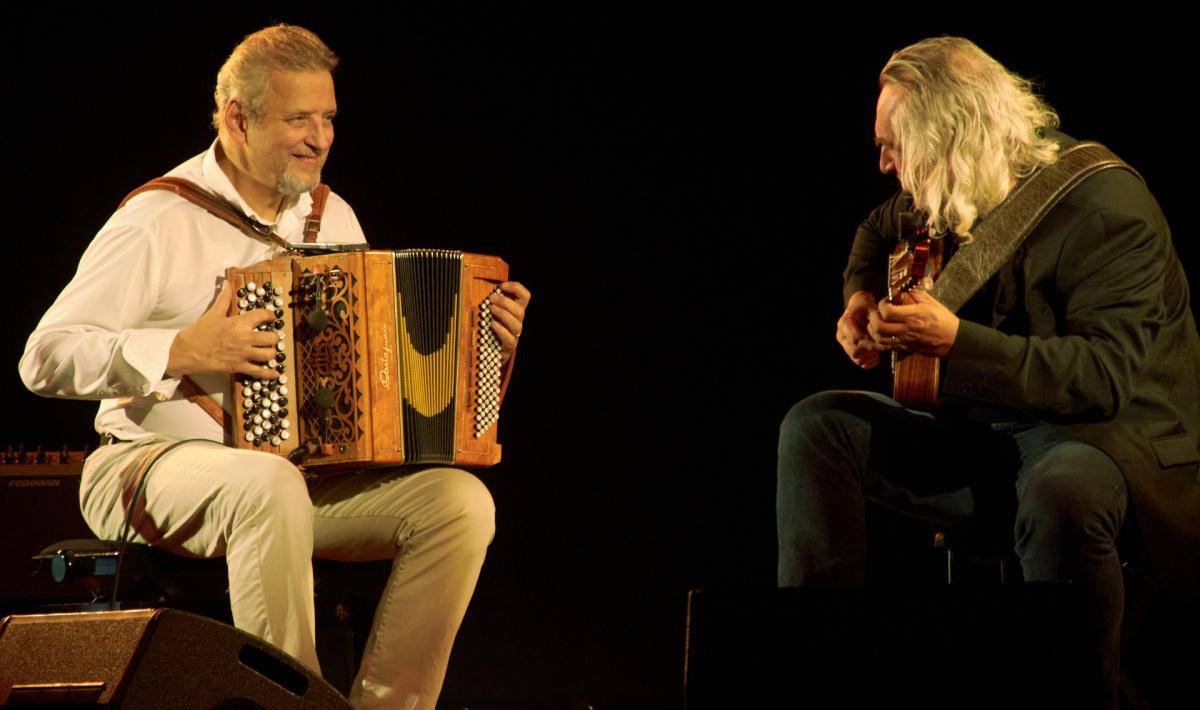